The Paradox of Love & Loss 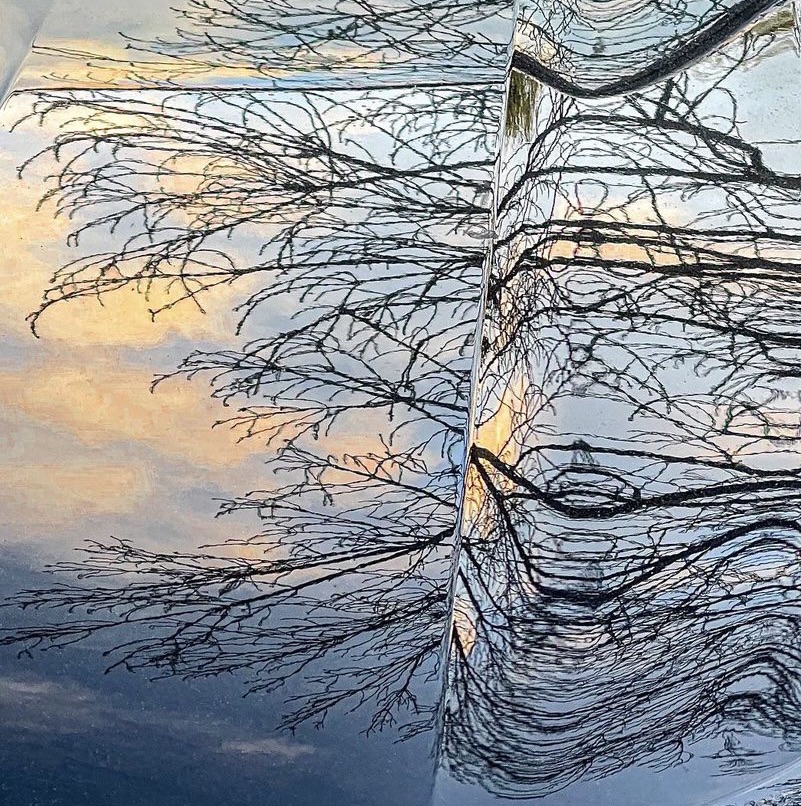 Grief is a force of energy that cannot be controlled or predicted… Grief does not obey your plans, or your wishes. Grief will do whatever it wants to you, whenever it wants to. In that regard, Grief has a lot in common with Love. -Elizabeth Gilbert

Courage is defined two ways. The first is the ability to do something that frightens you.

The second definition of courage is strength in the face of pain or grief.

I had to put my dog Lhamu down after being her companion for about 15 years.

Lhamu was a rescue and she had issues.

In 2007 I decided to get a dog after I returned from a month long silent retreat. Somehow on that retreat I had come to the interesting conclusion that my life wasn’t complicated enough and that I needed something to take care of. I got my wish with Lhamu. I don’t really know what Lhamu’s back story was. I only know that she was found on the street- she was homeless, matted from head to foot, and she did not trust people.

With a whole lot of care, training and trust on both of our parts, Lhamu became a very sweet therapy dog for many years. So many of my patients looked forward to Lhamu greeting them in the waiting room.

She was loyal, highly anxious and a very, very loving dog.

Last December, before the Covid pandemic, a friend of mine called me to let me know that a litter of Lhasa apso puppies had just been born to a breeder that she knew. My friend, Jen, was going to take a puppy- did I want the brother?

My husband was adamant that he did not wish to have another dog to take care of. I, as his wife, knew that if he saw the puppy that he might just change his mind. Cunning is a necessary trait for the feminine. My cunning worked, and we took little Pepe Le Pew home.

Pepe, as opposed to Lhamu, was in a healthy and safe environment until he was old enough to leave. He was not only with his litter, but also his mother and caring handlers.

Lhamu lived with tension in her body and anxiety. Pepe, on the other hand, is secure, strongly in his body and he is fiercely independent. It felt strange to not have a dog follow me everywhere as Lhamu did. Pepe could take the company of people or leave it. He was cool with his bones and chew toys.

When I had to put Lhamu down it was one the hardest decisions that I have ever had to make.

I was not present when my brother, Phillip, actually died. He had been in hospice in another state. After visiting him in the hospital and then moving him over to hospice, I felt that, in his own way, he was telling me that he needed me to leave so that he could die; and so I did. Leaving him to die was hard for me. It was also an act kindness, to him, from me. More likely, it was an act of kindness from him to me.

I hear about how beautiful it is to be the room with someone who is dying. This isn’t always true. Lhamu didn’t breath a sweet last sigh, she gurgled- twice. The shot didn’t work and the vet had to inject something into her mouth.

I wasn’t sure if she was dead. I wanted to reverse the whole process. Was it too late to stop her death? If I did, would she be brain dead or worse? Was that worse than death? These are thoughts that humans have around death and dying. It isn’t pretty. I don’t think that it is supposed to be.

Life doesn’t usually end well like a Disney story. It can often carry much of the injustice, horror, confusion and betrayal that is found in Grimm’s fairy tales. I don’t think that we actually grow psychologically or spiritually when things are going easy. This was Lhamu’s gift to me. My life was not easy with her. But, I learned from her how to be patient how to be generous and especially how to be kind. I most definitely learned about love.

If you can take an adversity and loss and find a way to remain kind then you have done something good for yourself.

I recently read a quote from Nick Cave, who tragically lost his son, about grief. He said,

This feeling… of alertness to the inner-spirit of things — this humming — comes from a hard-earned understanding of the impermanence of things and, indeed, our own impermanence. This lesson ultimately animates and illuminates our lives. We become witnesses to the thrilling emergency of the present — a series of exquisite and burning moments, each extinguished as the next arises. These magical moments are the bright jewels of loss to which we cling.

The natural adversities and loss in life can easily make us hard and bitter. That is a choice. But, we can also allow ourselves to be softened by life and learn to flow with the rough edges that are a natural part of experiencing life actually being alive. It is brave to soften and to say YES to everything that is difficult or not going our way. To quote Zorba the Greek, God changes his appearance every second. Blessed is the man who can recognize him in all of his disguises.

Loss teaches us everything, just as love does. Are we willing to let go? Because the truth is that every hello has its goodbye. Every hello is the welcoming of life and every goodbye is way to make continual meaning of what it means to be left behind and yet to stay fully present and living within the natural catastrophe that is life. Life goes up, life goes down, but life goes on. Bravery is getting on the ride and surrendering to the up and the down. We cannot control it. There is very little that we can control. We can be brave enough to make meaning from all of it. Meaning making is our creative alchemical ability. It is our magic. I personally find the god of my understanding dwells within the disaster AND the aftermath as well as the subsequent meaning making about it. My question to you is are you willing to fully open to the paradox of living and loving knowing that those two are not, and will never be, permanent? Are you willing to be brave?