What Do My Ancestors Have To Do With My Psychological Problems Today?? 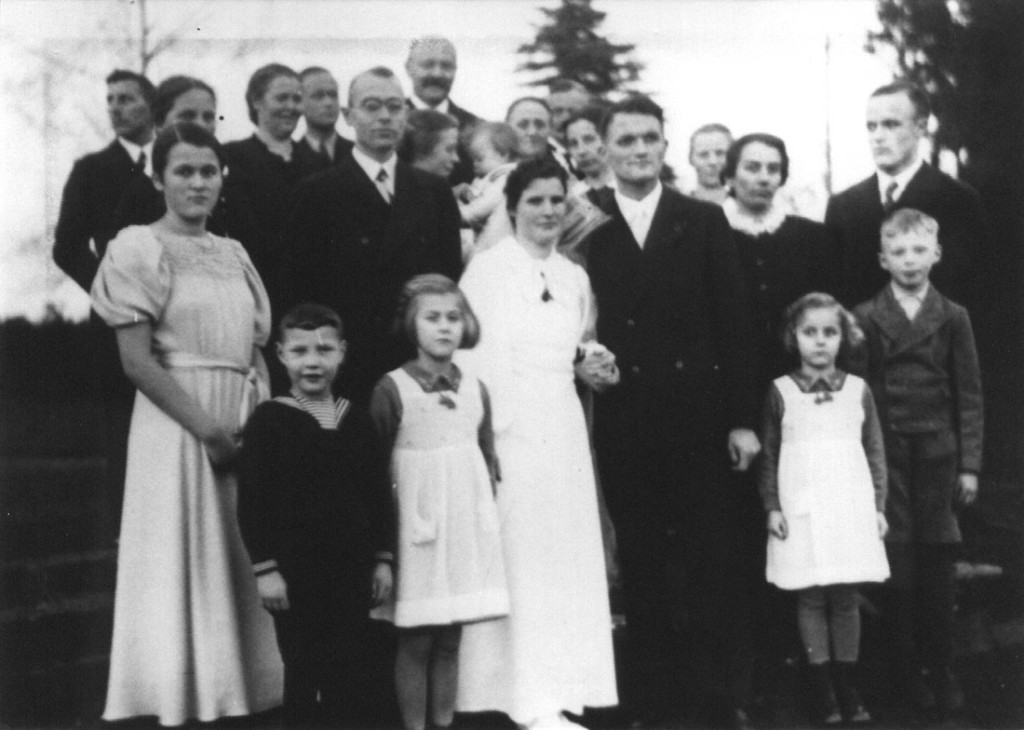 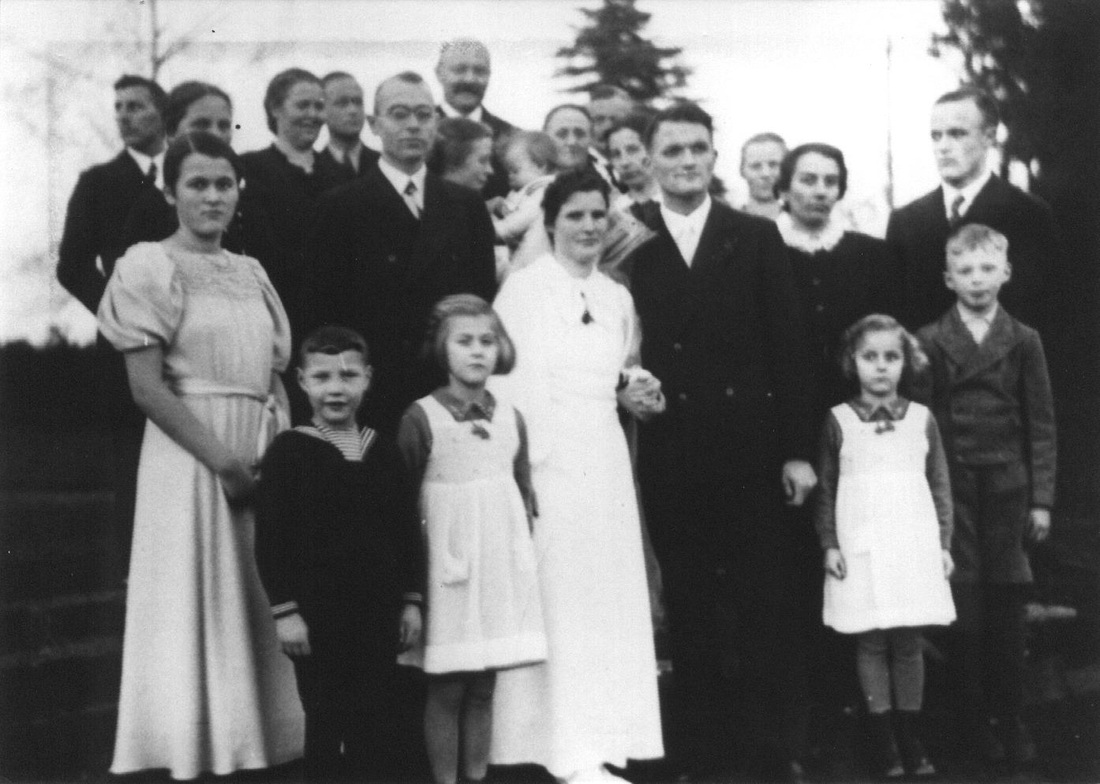 We are funny here in our Western society.  Our relationships to family, let alone ancestors, is weakening.  We often do not see or recognize that we come from a LONG line of people and relationships that have their own patterns.  We like to think in the West that we are “independent” and that our psychological problems are “unique” and “independent” of what may have come LONG before we were even a thought.

For some, troubles in the ancestral line come from the affects of drug and alcohol abuse.  For others, it may be cultural  and/or religious genocide.  For others it may be mental illness, early abandonment, forced labor, child loss and death.  I know of an instance where the family line lead back to a murder that took place within the family.  This particular incident lead to generations of unspoken shame and fear.

I had a fascinating experience of witnessing a very powerful Nepalese Shaman work with a room full of Zen Buddhists who had various illnesses that they wanted to understand a spiritual basis for.  This Shaman did not speak English and her translator was clear and precise in what she commented on.

She did not know people’s family of origin circumstances before she diagnosed certain problems.  One man, in particular, spoke of suffering debilitating anxiety since he was a small child.  He had been practicing Zen Buddhism for many, many years and while the practice of meditation helped him to stay present with this anxiety- it was not a remedy.

Aama, the Shaman, was very clear that his ancestors had not been acknowledged by him. She described how they had been killed and never had a proper burial service.  She went on to explain that they were not happy that this man did not practice their religion.  The man was told to perform a ceremony with is extended family, saying the names out loud of those who had been murdered.  They were to light a candle for each one.  Next, he was told that he needed to perform ONE act of acknowledging his ancestors religious practices weekly.  Then, he was told, that he must tell his ancestors that they must finally leave him alone.

Often in my office I hear the focus of our discussion based upon one’s immediate family.  The personal father and mother.  What is often neglected is continuing on down the family line… finding ultimately the great trauma that has haunted further generations.  In this sense, yes, ghosts are haunting us.  Most of the time, a ritual of acknowledgment  and letting the ancestor know that the individual is entitled to see life differently, through their own eyes can be very effective in healing and separating from a long line of belief systems going back generations.

As Jung says in The Red Book, the dead want to be acknowledged.

Shamanic work can be an important part of inquiry regarding the ancestral line.  It is without judgement that we can look into the heart of our families and see the links to our ancestors’ traumas.  We do not need to carry these issues.  We can not only free ourselves, but also future generations by being willing to shake down the family tree and see where the trauma drops.  We may even be amazed that we are somehow carrying a psychological condition that was never solely ours in the first place.  We can place this burden down and pick up our own lives with fresh eyes and calm spirit.  We can do things differently, we just need to trace back the roots of the family “dis- EASE.”