The Archetype of the Clown 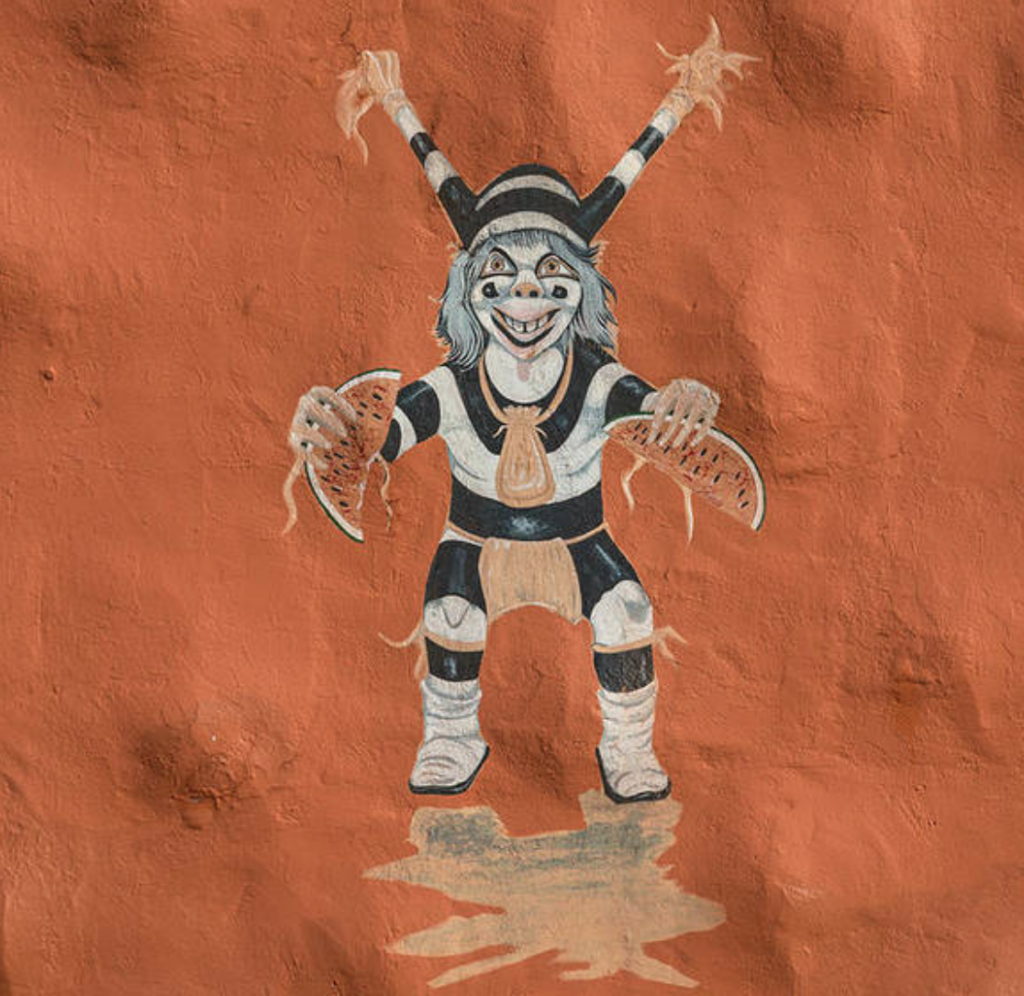 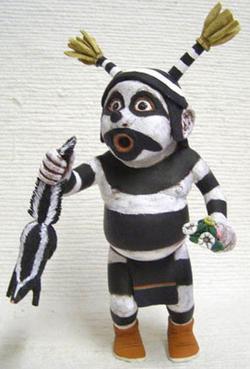 Some years ago, I started writing a blog on the archetype of the clown.  Later that evening, I found out that Robin Williams, one of the greatest and most sensitive of clowns, was dead.

The week before, I had been watching quite a bit of stand up comedy of Louis C.K., I wanted to write about the importance of the clown, the jester, or in the Hopi tradition the Koshare.

What I wanted to write about was how one of the functions of the clown was to show us our shadow- the dark, rejected and unconscious side of our personalities.  The part of our personalities that are incompatible with our socially accepted “persona.”

In myths and fairy tales it is the court jester, the fool, the clown, the idiot who is able to be the closest to the King.  In fact, it is only the fool/clown who can get away with pointing out the King’s own backside.  The King often goes to the fool for advice.  Why is this?  The fool always tells the truth.  It may not be a truth that is always palatable, but it is the truth.

To me, the modern day comedian holds the sacred position much as the Koshare does.  The comic is the funniest when he can point to shadow in our society whether that be personal, political or collective.  When Louis C.K. talks talks about his eating gallons of ice cream then passing out, and then shitting, he is embodying the Koshare.  Why do we laugh?  Why are we horrified?  Why are we both? Because the clown, like the court jester in the fairy tales and myths, can show the King his backside. The clown exposes our  collective “privacy” and puts it all out there- and we find ourselves laughing, not only alone, but often with a room full of people who are also laughing.  If the joke works, we feel uncomfortable.  This is how facing the shadow feels.

This brings me back to thinking about Robin Williams.  It is not a mystery why many clowns are so funny.  They often suffer more than most of us to.   In order to actually see and/ or live out the collective shadow is a horrible burden to carry.   There is a reason why comedians stand up on stage-  alone.

For whatever was joyful and outrageous in his humor, he also suffered with horrible depression and addiction.  He shows us that no matter how much money or fame we might or might not have, none of us are immune to the monsters that plague us inside.   Perhaps the final piece of wisdom that this brilliant clown shared with the King is that contentment cannot be found in people, places or things.   But most importantly that depression kills.  Depression and addiction kills and that is not funny.

I am deeply saddened by the loss of this Sacred Clown.  I will miss his showing me, in whatever ways that he could, my own backside.